原文：MongoDB as in huMONGOus, not retarded

MongoDB as in huMONGOus, not retarded –原文

Unlike the rest of the known world, I won’t write anything on the iPad. Yet. Instead, I’m still in the process of writing the upcoming parts of my Popurls Clone series and as per usual, it takes a lot more time than expected. In combination with a massive amount of bills, life is good! As it turns out, you actually need to “work” in order to get “money”. How, when and why did we agree upon that? That’s just as stupid as, say, doing a fully animated Star Wars prequel/sequel to take place during the Clone Wars. Oh, wait… While pondering life’s great mysteries, such as how you can evade paying your bills, I felt it was time to write something about databases. You see the connection, right? Good, because I don’t. A quick Google search for MySQL rendered roughly 117 million results so I figured that another article about it would be kinda superfluous. A search for MongoDB on the other hand resulted in “only” 1,2 million results. Much better. That means that if and when this article gets indexed by the Google, it will constitute no less than ~ 8.33 × 10-7 % of the relevant search results, in stark contrast to the ~ 5.88 × 10-9 %, should I’ve written some stuff about MySQL. Goodie! In short, this article will cover MongoDB and how you can use it with PHP. Good times ahead so if you’re a killjoy, you’re not welcome. 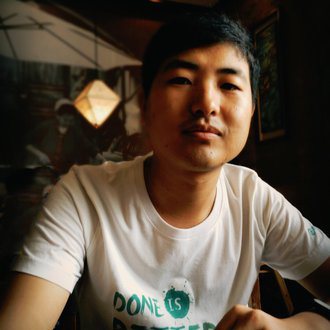 Technology Stack: Golang/PHP/Openresty, and so on…